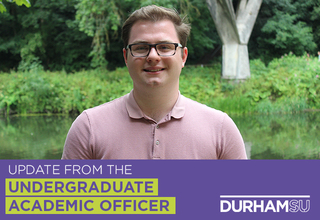 When I was elected last year, one of my key pledges was to campaign for a library that was open 24/7 throughout the entirety of term time and I am thrilled to finally be able to announce that, from the beginning of the next academic year, this will be the case.

During my election campaign, students talked to me about the added flexibility that extended opening hours could provide, as well as the benefits to students who worked or have caring responsibilities.

However, people rightly questioned whether extended 24/7 opening would increase pressure on students, encouraging a culture of 24/7 study that could prove harmful. Assembly mandated me to research the potential impact of expanding opening hours before lobbying the University.

To support this research, the library provided us with three years’ worth of entry data in one six million-line Excel spreadsheet. After analysing this, we broadly found that: 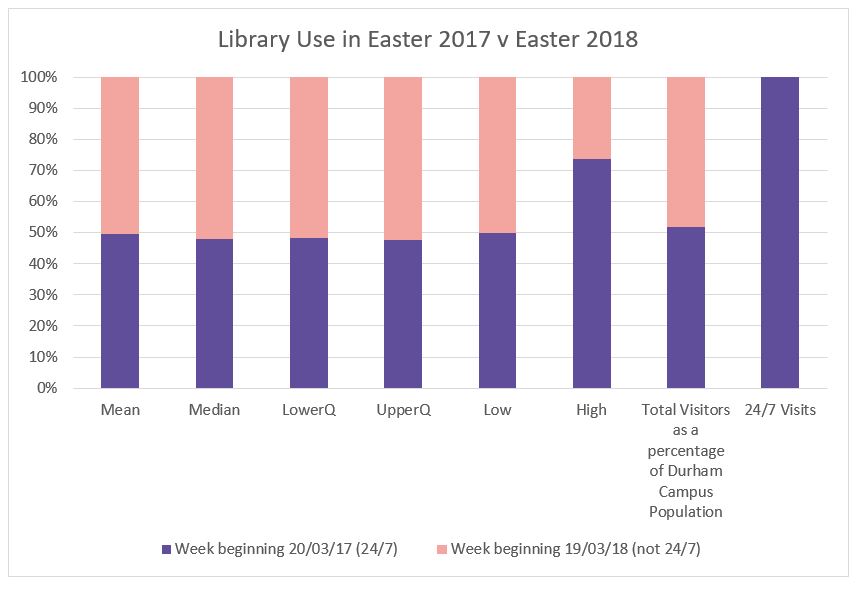 2.That there is very little difference in library usage between the last week of ordinary opening hours in Epiphany Term and the following week when the library is open 24/7. This suggests that the main factor driving library use is the pressure from assessments rather than the opening hours themselves. 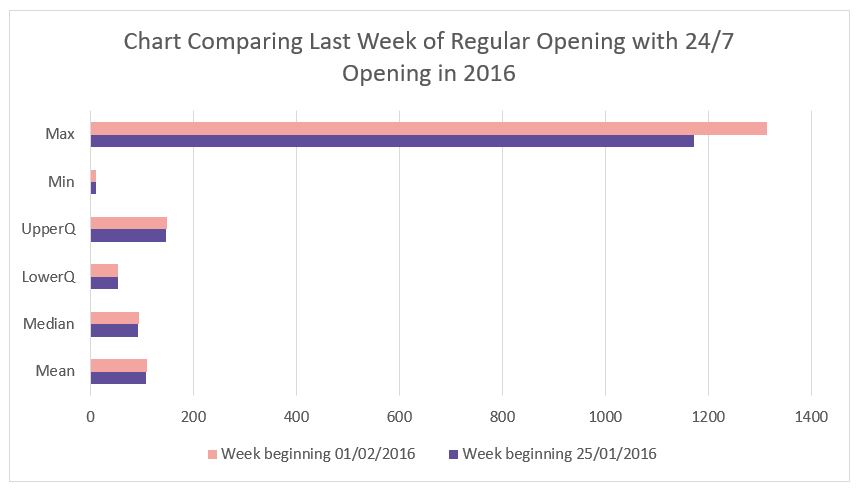 3. This is further reinforced by the average visit times of those who stay in the library beyond regular opening hours and the visit times of those who never use the extended hours across the entire year. What it showed was that those who used 24/7 opening hours, on average, used the library for longer times than those who didn’t regardless of the time of year. Both groups showed similar increases in average usage hours during the 24/7 period, once again suggesting the issue is primarily one of pressure from exams rather than the opening hours. 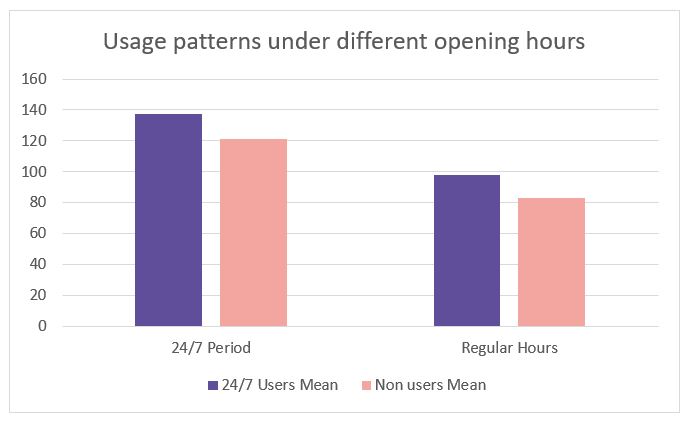 We were pleased to receive reassurances from the library around ensuring students aren’t spending more than 24 hours in the library and also to hear that they are working with library security to be more aware of potential challenges to students’ wellbeing while in the library.

We’ve also been working closely with the library this year in running our Revise Wise campaign, promoting healthy study habits as opposed to cramming and pulling all-nighters, and I look forward to seeing how this campaign continues to develop.

I am confident that these extra opening hours will deliver a library that is there for students when they need it, but won’t pressure students into feeling like they need it for longer than they do. Most of all, I hope this extra flexibility will prove useful to you over the rest of your studies!