Use empty student accommodation in London to house evacuated residents from Grenfell and Camden! 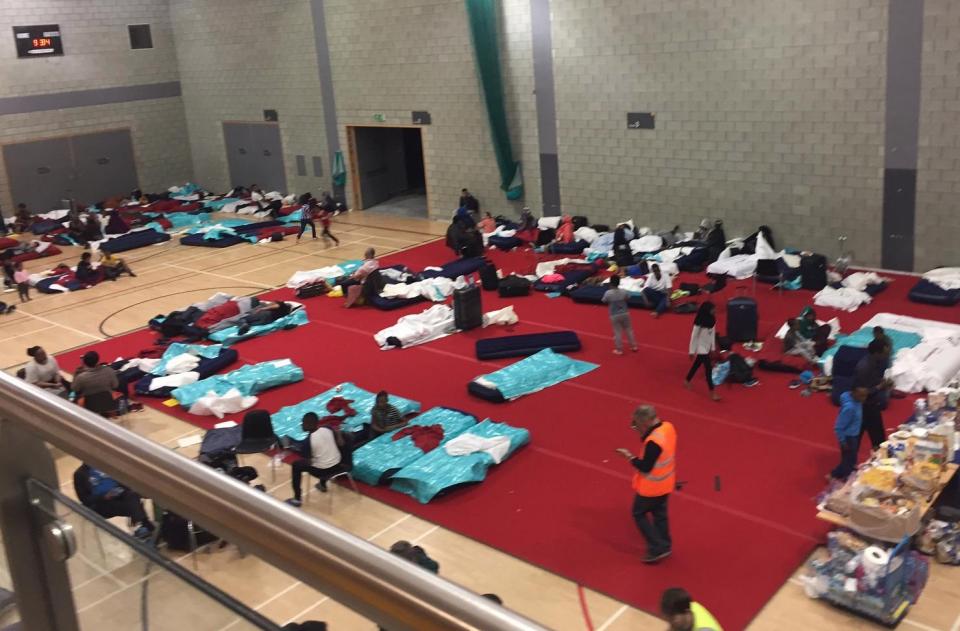 Following the tragedy at Grenfell that left 79 people dead according to officials (though importantly, the number of casualties is thought by many on the ground to be over 250, as over 200 people are still missing), hundreds of people have been evacuated from their homes. Because the buildings in Camden are of a similar poor quality to the Grenfell tower block that caught fire and killed so many so quickly, the residents have been evacuated.

For the past three days, residents of these tower blocks; including families with small children, elderly people and disabled people, have been sleeping on airbeds on the floor in leisure centres... Others have been staying in various hostels where they have to check out the following day, before having to go through the process of unsettlement again to find another hostel for the next night. Our housing services are not equipped to deal with the amount of people who have been displaced, in the midst of a housing and homelessness crisis where already public services are stretched and underfunded. The way the council are treating these people -who have already suffered a great ordeal- is inhumane, unsafe and unacceptable.

We can't sit back and watch this happen. I would like to suggest that Durham SU works with SUs within London to lobby their universities to ensure any vacant student accommodation in London is offered immediately free of charge to help the families displaced because of our governments mistakes and negligence. There will more than likely be properties that are left empty until the end of the Summer when the students are due to arrive.