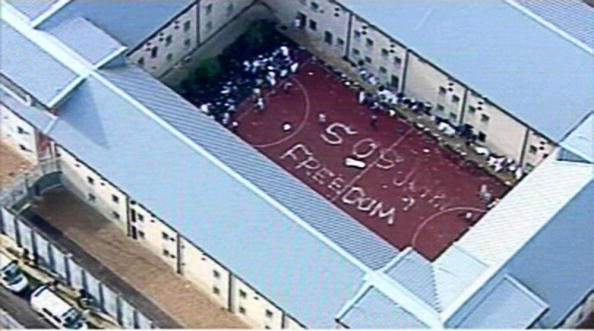 Durham University outsources its facilities management contract to Mitie Group PLC, a contract which it is about to renew and expand. However Mitie is not a socially responsible company, and in fact has an extremely worrying negative social impact. This violates the University’s Corporate Social and Environmental Responsibility Policy.
Mitie has been criticised for human rights abuses in the operation of its immigration detention centres in the UK. Its business practices are exploitative of some of the most vulnerable members of our society; asylum seekers.
We would like to be part of a university that ensures that it does not cause harm to vulnerable members of our society, whether directly or indirectly. We therefore call for the university to: