NUS Conference 2020: who are the new NUS Officers?

Kiara Davies reports on the first day of NUS Conference.

The NUS National Conference took place this week and like everything else at this time it has been hit by the current global pandemic. What was meant to be a three-day conference in Liverpool this year, with over 1000 delegates, has been turned into a two-day digital conference to meet new government guidelines. But, as they say, the show must go on.

Successful candidates for all positions were: 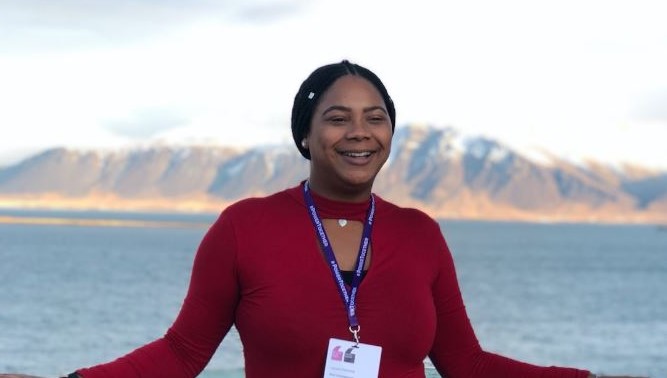 Larissa Kennedy, from Warwick’s Student Union, won narrowly against Erica Ramos with just one vote. Larissa’s manifesto is extensive. It covers everything from fighting for genuinely affordable housing, a particularly pertinent issue for Durham with increasingly rising rents and college accommodation, to climate justice. Like many NUS delegates, previous presidents and members Larissa also plans to campaign for free lifelong education with other national unions around the world. Larissa was also not the only candidate from Warwick; James Butler, the complete juxtaposition to Larissa, also ran on the lines of giving the NUS a ‘political enema’ on the grounds that the NUS had been subject to accusations of ‘being undemocratic, unrepresentative and unaccountable’. James did not provide a manifesto. 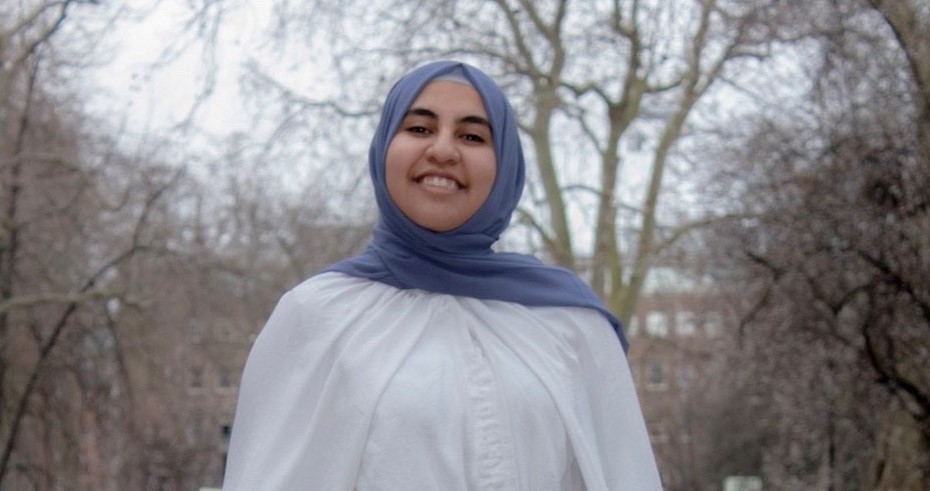 Winning with just over 50% of the vote (32 out of the 62) Salsabeel Elmegri campaigned on pushing for creating a greater voice for further education (FE) students in NUS, which represents 4.5 million FE students. Salsabeel argues that NUS fails to help provide strong student unions at FE campuses around the country. Outside of this, her biggest emphasis was on student poverty and cuts to the FE sector, campaigning particularly about the lack of accessibility to further education for working class students. The other two candidates, however, also brought this up in their manifestos, highlighting the need for the NUS to campaign harder in this area. 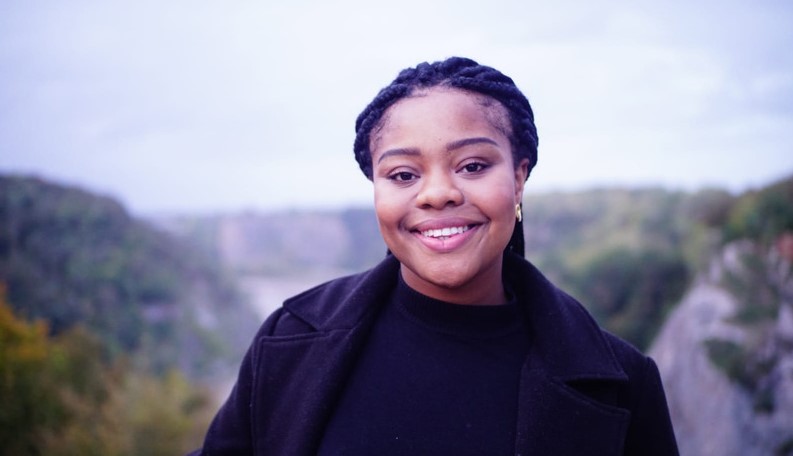 Hillary Gyebi-Ababio, from the University of Bristol, won with an overwhelming 275 votes. She touched on numerous prevalent issues for HE students around the country, including trying to continue to secure Erasmus funding for students to continue studying abroad. Both herself and Larissa touched on fighting against continuing fee increases for international students, another big issue for international students at Durham and across the country.

The next day of the conference saw delegates voting on eight policy proposals, including one on parity in healthcare proposed by Durham's own delegates. A full update on this will follow soon.

Congratulations to the three elected candidates!